Vote For Siri And Evan To Be Top Performers Of The Week! 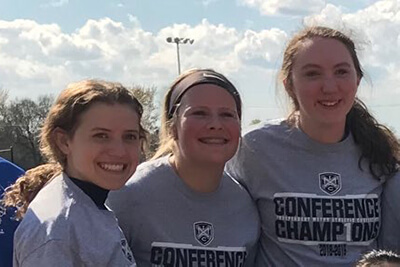 Let’s go Panthers! Two MPA athletes are up for winning Top Performer of the Week in their sport–vote for them with the links below. Voting ends Sunday, May 9 at 10 AM!

Click here to cast your vote for sophomore Siri Springer to be the MN Softball Hub Top Performer of the Week! “The sophomore pitcher had an impressive April, allowing just four runs to score through 23 innings during five Panthers wins. Last week, Springer led the Panthers to a 13-1 win at Blake on April 26 and a 12-0 victory against Breck on April 28. At Blake, Springer pitched five innings, striking out eight batters while allowing one run on four hits. At the plate, she went 3-for-4 with two home runs and six RBIs. Against Breck, Springer pitched two hitless innings, recording four strikeouts. She hit a double and a triple and scored a run, leading the Panthers (5-0, 4-0) with four RBIs.” 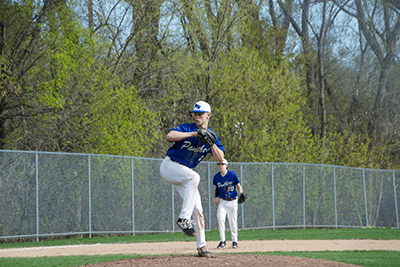 Click here to cast your vote for senior Evan Esch to be the MN Baseball Hub Top Performer of the Week! “The senior pitcher struck out 17 batters as the Panthers ended a four-game losing streak with a 2-1 victory at Blake on April 26. The Panthers (2-7, 2-7) avenged a 13-3 loss to Blake from two weeks earlier as Esch gave up one unearned run on three hits through seven innings on the mound.”